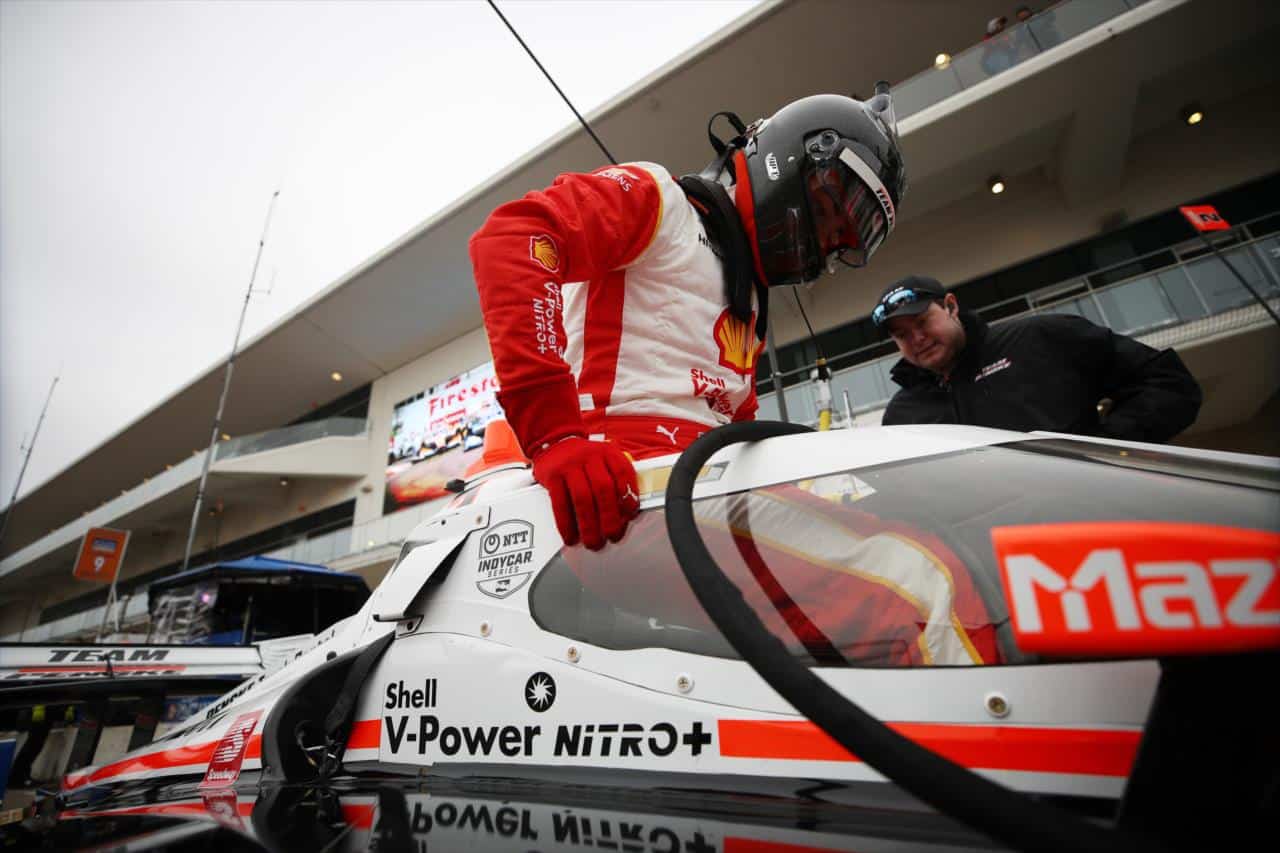 Scott McLaughlin is going IndyCar Racing in 2021 with one of the most iconic teams on the circuit.

The 27-year-old New Zealander will officially make the transition from closed to open cockpits as he announced a signing with Team Penske. The move, announced Friday (Oct. 23), means he’ll trade in a Australian V8 Supercar Ford for a NTT IndyCar Series Chevrolet.

McLaughlin will remain under the same roof as he will continue to be a part of Penske’s program. Penske also had a partnership with famed V8 Supercar owner and former driver Dick Johnson.

The announcement also indicated Team Penske would be ceasing the partnership with Dick Johnson Racing come 2021. Instead, they’ll focus on their IMSA, IndyCar and NASCAR efforts within the United States.

McLaughlin’s dive into IndyCars will get started several months early. He is slated to make his first career start Sunday, Oct. 25 in the Grand Prix of St. Petersburg season finale.

“I’m so excited for the opportunity to take the next step in my career and compete against some of the best drivers in the world in the INDYCAR SERIES,” McLaughlin explained. “The last four years racing for DJR Team Penske has been amazing. I want to thank every single person on the team and everyone that has helped me reach this point in my career. I wouldn’t be in position to continue to chase my dream without the hard work of so many people along the way.”

Since joining DJR-Team Penske in 2017, McLaughlin has given the organization three Virgin Australian Supercars championships and a whopping 48 victories. Now, he’ll start with a clean slate while trying to make a new mark in a completely different racing series.

“I’m looking forward to the challenge of joining one of the most iconic motorsports programs of all time,” McLaughlin added. “I wish the 2021 season would begin tomorrow.”

A car number for McLaughlin’s IndyCar effort was not disclosed. That, along with crew information, will be released at a later date.