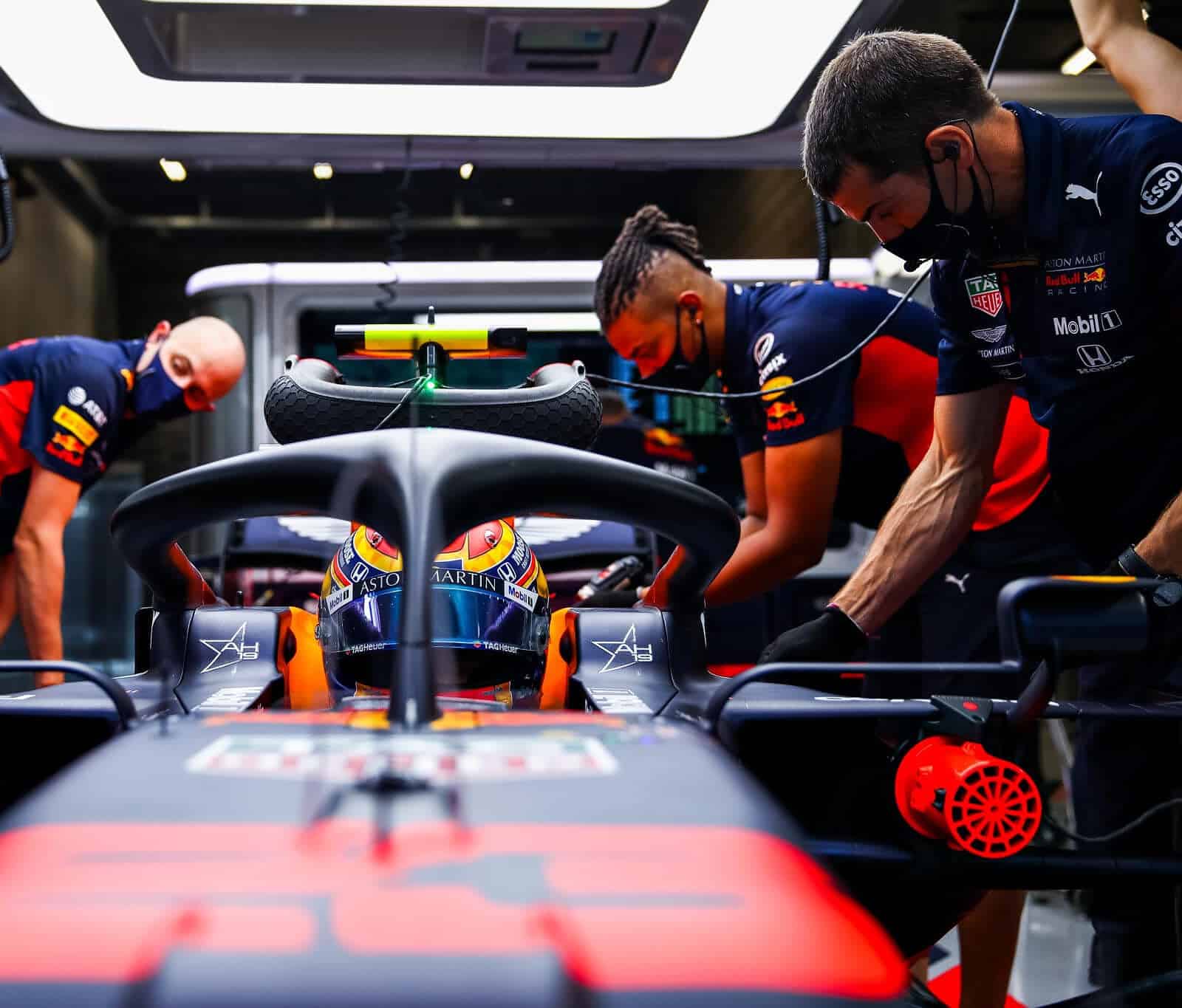 Valtteri Bottas delivered a stellar qualifying effort that put him on the pole for the Eifel Grand Prix on Saturday (Oct. 10).  Bottas kept the Mercedes streak alive of claiming every pole of the 2020 Formula 1 season.

He bested his teammate Lewis Hamilton by over two tenths, a surprisingly large gap between the two.

Max Verstappen placed himself just behind Hamilton and starts third. Joining him on the second row is Charles Leclerc, who pulled off a stellar qualifying run in his updated Ferrari.

Alex Albon starts fifth on the grid alongside Daniel Ricciardo.

The weekend as a whole has been a bit strange. Both Friday (Oct. 9) practices were canceled due to overcast and drizzly conditions. Because of safety regulations, the FIA called the practices off – owing to the stipulation that a medical helicopter needs to travel from track to hospital in 20 minutes and it could not.

The FIA has managed to figure a solution to this situation should the weather conditions return for the race (which is expected). The result is that any injured driver would be driven the first three kilometers off the mountain where the Nurburgring resides and then flown thereafter; a plan which meets the required time limit.

Because of the canceled practices, the Saturday session that precedes qualifying was the first time the drivers had a chance to feel out their cars, and just an hour to do so. Add in the fact that the ambient and air temps were on the cool side, making it difficult for the tires to grip the track, and the session appeared to be a bit tame.

Bottas led during the sole session and looked to be at ease on the track. As the season moves into its final third, Bottas needs to show this kind of speed if he has any hope of even giving Hamilton a fight in the championship. His win at the Russian GP helped to allow such a thought to emerge but he still sits 44 points behind.