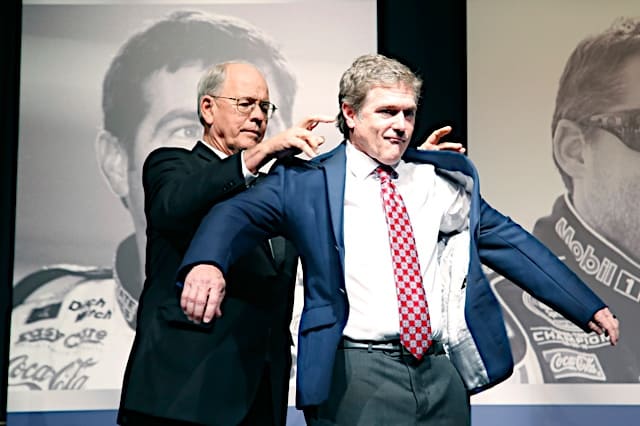 Another driver for the Superstar Racing Experience has been revealed.

NASCAR Hall of Famer Bobby Labonte will race for the series next summer, SRX announced Aug. 12.

Stewart and Ray Evernham started the league, which will feature six short-track events and cars designed by Evernham to showcase a driver’s talent.

The SRX will air summer 2021 on CBS and the subscription service CBS All Access.