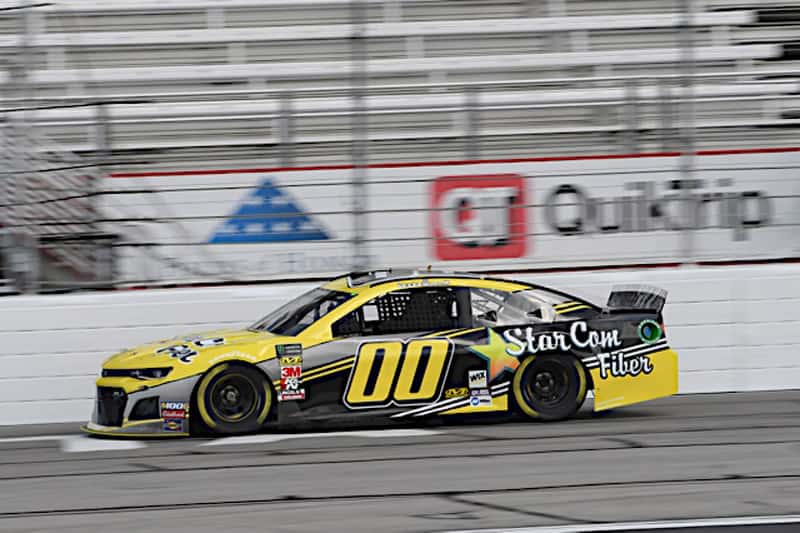 StarCom Racing will have a new face behind the wheel of its No. 00 Chevrolet Camaro in Quin Houff.

The team announced this news on their Twitter on Wednesday morning (Nov. 27).

“This is the chance of a lifetime to be able to become a full-time NASCAR Cup driver and to turn my childhood dream into a reality,” Houff said in a press release on the team website. “I can’t thank those that were involved throughout my career enough, especially my family and sponsors! I am looking forward to building a reputation and experience alongside this young fast-growing team at the top level of motorsports.”

“In our efforts to continue the progression of StarCom Racing, we have many plans for building the team in 2020 and being prepared for the introduction of the Next Gen car,” Derrike Cope, StarCom team manager, said.

Statement on @landoncassill: “We have a commitment to Landon that we plan to honor in 2020. Details to come at a later date.” #NASCAR

The No. 00 had previously been driven by Landon Cassill, and according to the team’s press release, StarCom has plans of some kind in store for Cassill that will be revealed later.

The No. 00 finished 33rd in the NASCAR Cup Series owner standings in 2019 out of 36 chartered teams and 46 total teams overall.