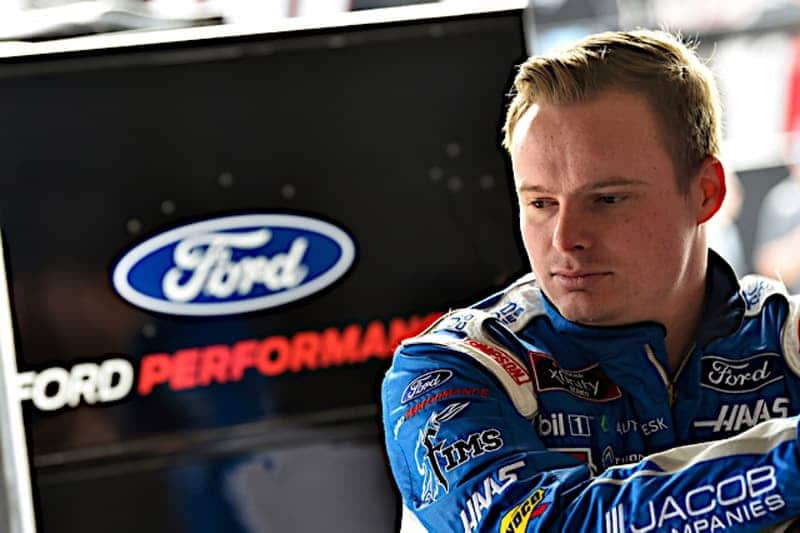 Due to some light mist with some fog, NASCAR Xfinity Series qualifying at Atlanta Motor Speedway has been canceled for Feb. 23. The starting lineup for the Rinnai 250 will be set according to the NASCAR rule book.

The NASCAR rule book dictates the starting lineup for the Rinnai 250 will be set primarily by 2018 owners points. Only 37 drivers are entered for the race, so everyone will make the starting field.

Cole Custer will lead the field to the green flag in his No. 00 Stewart-Haas Racing Ford. Because MBM Motorsports purchased the No. 42 Chip Ganassi Racing 2018 owners points, Chad Finchum will start in second place.

Of the drivers entered, Ryan Preece is the only Cup Series regular. Preece starts the race sixth.

The Rinnai 250 starts at 2 p.m. ET TV coverage will be provided by Fox Sports 1.