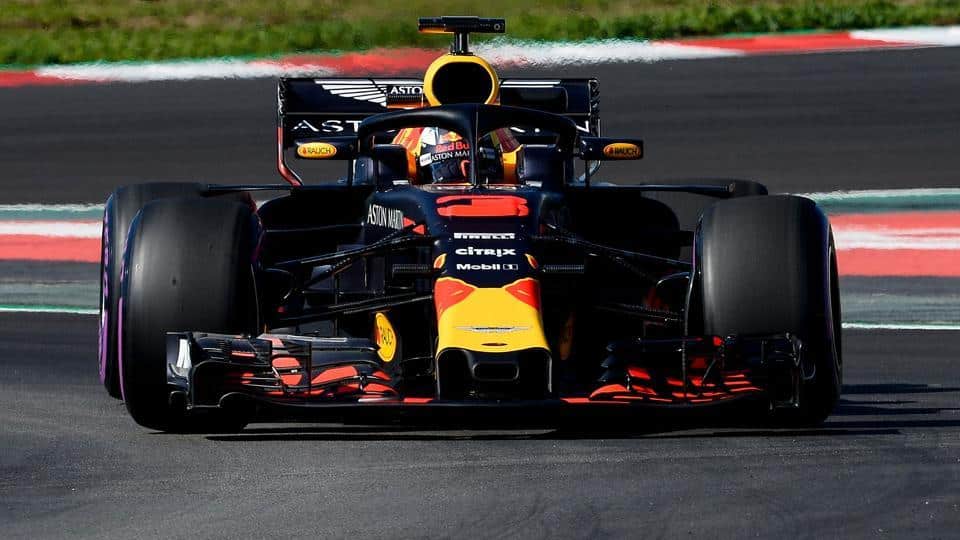 For the four seasons between 2009 and 2013, Red Bull Racing relied heavily on its French engine partner, Renault, giving it consecutive championships with Sebastian Vettel as driver champion and itself in the constructor’s standings. It seemed like the partnership would last for a long time.

Unfortunately, since 2014, when the new hybrid power units came around, it’s Mercedes who has been dominant and not Red Bull, which blamed the manufacturer for engines that could not keep up and compete with the German manufacturer.

The relationship began to sizzle, and it almost came to the point where the Austrian drinks manufacture had lost all patience and wanted out of its current contract. But surprisingly, both parties managed to sign for another two-year contract in 2016, shortly following the Monaco Grand Prix.

Although the team has a few victories both between current drivers Daniel Ricciardo and Max Verstappen, the current contract will now expire at the end of this season — and with it comes an opportunity to either trust Renault to improve its engines or move on to the Japanese Honda manufacturer, which now is powering the Red Bull junior Toro Rosso squad following its withdrawal supplying McLaren.

So, what will it be?

Believe it or not, the decision could come around the French Grand Prix at the end of this month (June 22-24). Recently, Ricciardo won the Monaco Grand Prix with a Renault engine, but the system malfunctioned, and the MGU unit, which powers the car, must be replaced in time, along with a grid penalty, for the more flat-out Canadian Grand Prix to be run this weekend.

Team manager Christian Horner believes that the team, and especially the driver, must know what kind of engine is going to be in the car as soon as possible.

“I think the reality is it will be finding a solution to conclude a deal with Daniel (Ricciardo) in the next couple of months,” he told ESPN F1. “But the first thing is to get the engine sorted, and then very much follow on from there with drivers. The FIA understand the situation we are in. There is no hard and fast deadline as you saw last year with McLaren and Toro Rosso.

“We are about a month or so away. It’s end of June, beginning of July — that’s the timescale we have always talked about. We’re waiting with great interest to see the relative performance of the two engines in Montreal.”

So Horner must be taking a page from the Renault organization to have patience about a decision that could mold the future of this racing team. And to challenge the best F1 teams, he and his organization will need a partner they can trust.

This certainly is one of the biggest storylines of the year, with huge ramifications. Honda certainly seems to have upped its game, while Renault seems more than capable of contending for podium positions.
As far as a partner that you can trust I don’t believe that Red Bull’s constant criticism of Renault in previous years entitles them to a prize for that.

Renault has been involved in F1 continuously since the early 80s. They started their
hybrid development program well before Honda and have almost 40 years of continuous
engine building experience in F1. The fact that Honda took such a long pause from
F1 and have caught Renault in terms of reliability and apparently in terms of power
at Canada, says a lot. Currently, Renault still has reliability problems and are
mediocre in terms of power production. I say Renault will never get on terms with
Ferrari and Mercedes, so Honda is the logical choice. Honda is the larger company
by a factor of 2, and should be able to bring more resources to bear as well.
Go HONDA!