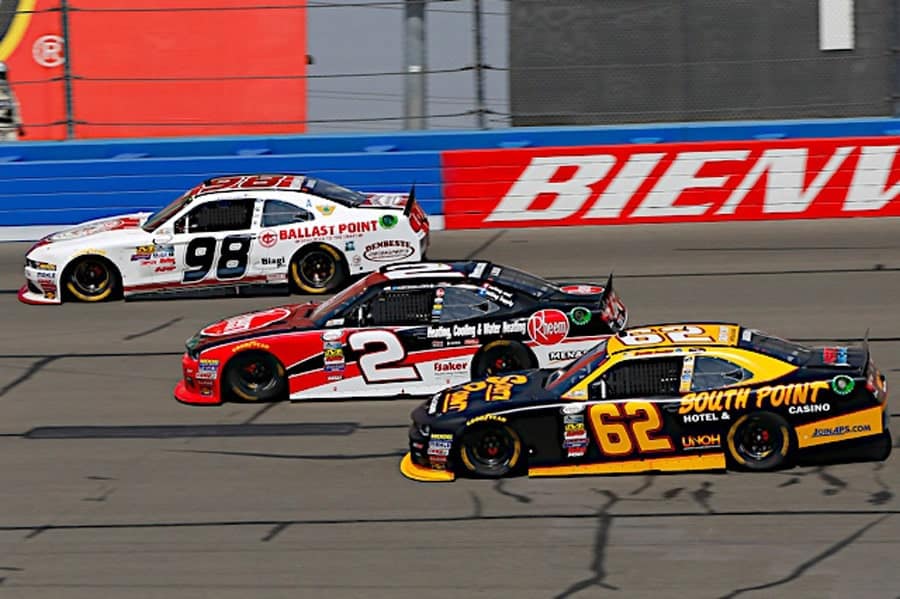 The NASCAR XFINITY Series returns to Dover International Speedway for its second race of the season at the Monster Mile and second race in the series’ inaugural Chase for the Championship.

As of Monday, there are 41 cars entered, meaning one driver will miss the race, barring any entry list updates.

Chase for the Sprint Cup contenders Austin Dillon, Kyle Busch and Joey Logano will compete in Saturday’s race. Dillon has never won at Dover in the XFINITY Series, but Busch and Logano have combined for nine victories at the track. However, neither driver has won since 2014.

Alex Bowman will compete in the No. 88 car for JR Motorsports again this weekend. He made his first start in the car this season in May at Dover when he finished third.