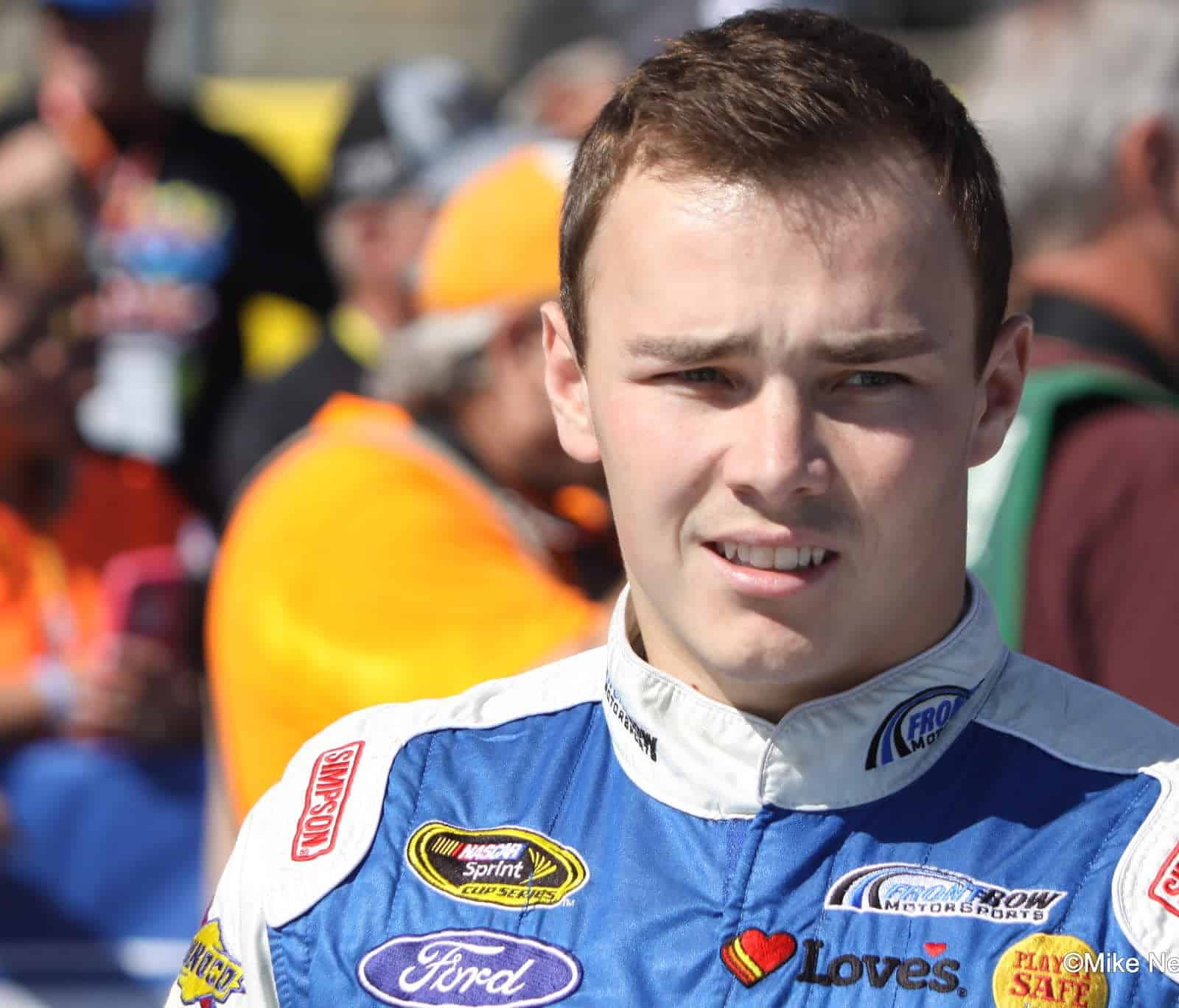 Red Horse Racing announced Tuesday afternoon that Brett Moffitt will be the substitute driver for Matt Tifft in the No. 11 truck on Thursday night at Kentucky Speedway.

Tifft underwent surgery to remove a low-grade glioma in the brain. The tumor was found when he received treatment for a back disc injury a couple of weeks ago. Once Tifft completes rehabilitation and is cleared by doctors, he is expected to return behind the wheel.

This will be Moffitt’s third career Truck Series start and second at Kentucky. He made his series debut at the speedway in 2013 and finished 14th for ThorSport Racing.

“Obviously, we’re thinking of Matt and can’t wait for him to return, so we’re sending him our best wishes and we hope to see him back at the track soon,” Moffitt said. “I hate that it’s under these circumstances, but I’m really grateful for this opportunity with Red Horse Racing and I hope it can lead to more.”

Moffitt most recently competed in the Sprint Cup Series for 31 races last season with Michael Waltrip Racing and Front Row Motorsports. He competed at Kentucky last July and finished 32nd.