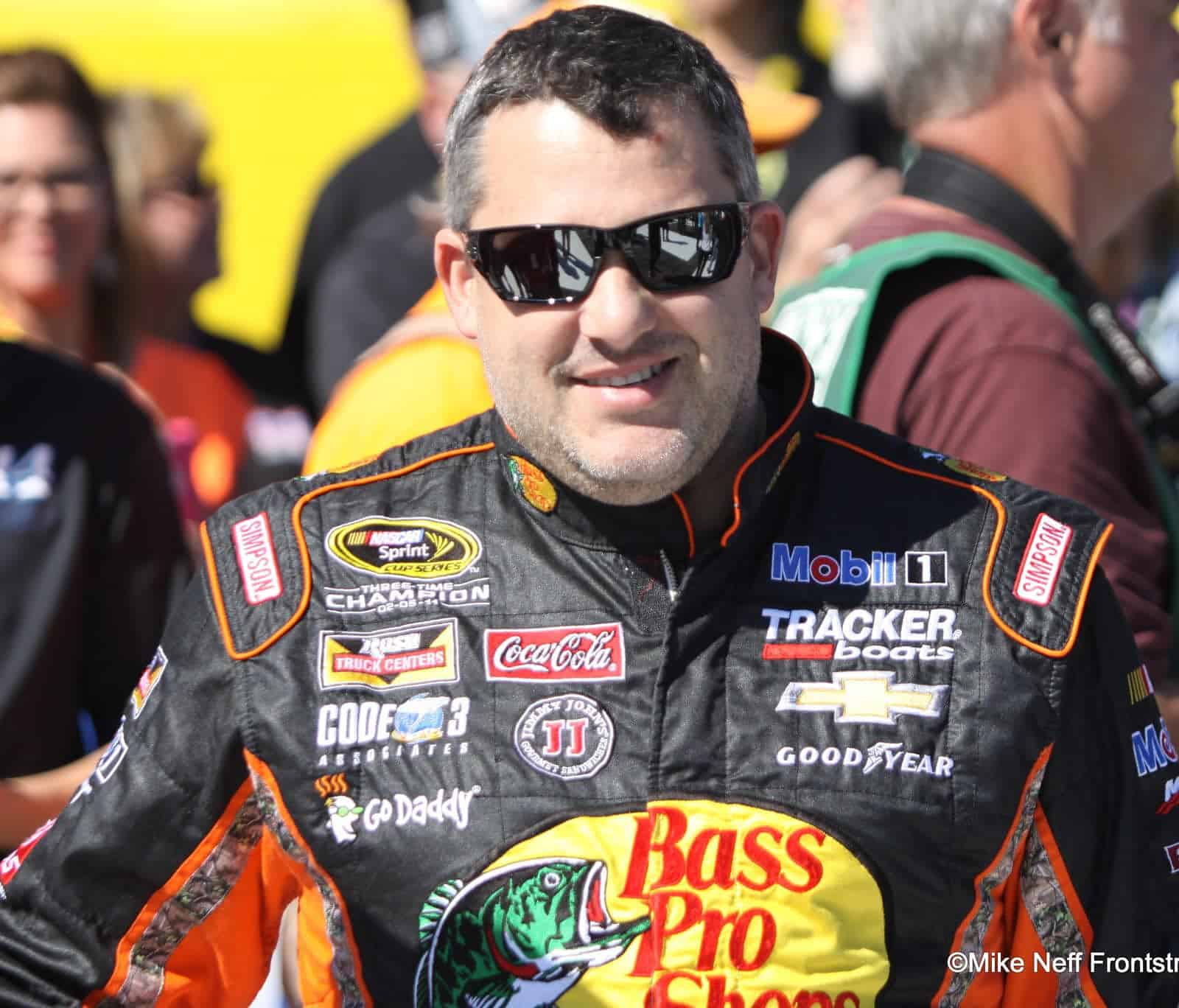 The NASCAR Sprint Cup Series rolls into Phoenix International Raceway for 312 laps around the relatively flat mile-long track in the desert. When you think of Phoenix in the last few years you have to think of one driver, Kevin Harvick, who has won the last four races here. This race, unlike last year, is by no means a must-win race for Harvick as he finds himself 10 points to the good of transferring into the final round of the chase. The three drivers who find themselves in a must win to transfer situation are Brad Keselowski, Joey Logano and Kurt Busch. Of the three drivers who must win to transfer, Busch has by far looked the best so far this weekend.

So how does all of this relate to NASAR Fantasy Live this week? Phoenix is a bit of a strange animal when it comes to Fantasy Live. Normally at the short tracks we would only look for lap leaders and pick drivers accordingly, however here at PIR there are “only” 312 laps to be run, so it is OK to go with a bit of hybrid lap leader and back to front place-differential lineup if the opportunity presents itself. I didn’t particularly see that opportunity this week, so I went with a find the lap leaders approach… and now the picks.

No. 4 Kevin Harvick $28.50
Putting Harvick on your fantasy team this week is pretty much a must. Harvick has been nothing short of dominant the last two years at PIR. Harvick has won five of the last six races and has led 797 laps over the span of those six races. While Harvick hasn’t had what appears to be the fastest car in qualifying and through the first Saturday practice his ride isn’t too far off. I would look for Happy to play a factor in this race, and if he gets out front to once again dominate.

No. 41 Kurt Busch $26.50
Busch has had what appears to be the fastest car through the first practice on Saturday. Busch qualified on the outside pole and was fastest in the first Saturday practice both on a short and long run. Busch will need to win this race to transfer on to the final round of the Chase, and he will be going for checkers or wreckers this week. I like the fact that his teammate has been so dominant here the past few years, and I think some of that magic will find its way into Busch’s setup this week.

No. 48 Jimmie Johnson $24.50
Johnson looks to carry on his hot streak from Texas into the Grand Canyon State. The No. 48 car looked to have good speed throughout qualifying and the first Saturday practice. Johnson put the Lowe’s Chevy on the pole and should lead enough laps in the beginning of the race to more than offset any places he might lose, as I believe he has a top-10 car at the worst.

No. 14 Tony Stewart $12.75
I’m not going to lie to you this is a pick based on my assumption that the No. 14 car will run better during happy hour practice. Stewart has had a bad year this year but every once in a while he has shown glimpses of his former glory. I just have to think with the speed that his teammates have shown that some of this will transfer over to speed during the last practice and the race on Sunday. With all of that being said, if Smoke doesn’t run well in happy hour practice I would plug Ricky Stenhouse Jr. in this spot.

No. 7 Alex Bowman $6.50
Bowman has quietly put together some good finishing spots considering his average starting spot. Bowman starts 34th this week, and I would look for him to move up a little through the field with some help from attrition.

Race Winner: Kurt Busch
Busch will be going all out for the win this week and I think he has the car to do it.