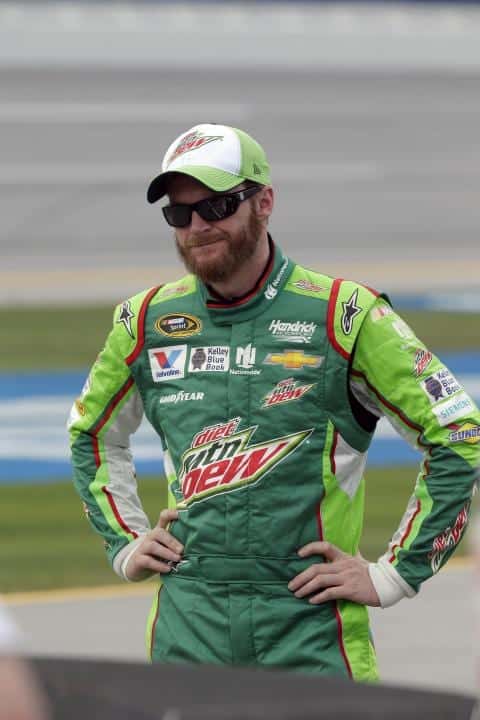 Seven NASCAR teams were warned for infractions occurring during last weekend’s Texas race weekend, including that of the Sprint Cup Series’ most popular driver.

The No. 88 team of Dale Earnhardt Jr. was one of five Cup teams hit with a warning. His team failed pre-qualifying inspection twice and, in addition to the warning, was docked pit selection for the AAA Texas 500.

The No. 23 team of Jeb Burton and the No. 95 team of Michael McDowell were warned for failing pre-qualifying and pre-race inspection twice each.

Two Joe Gibbs Racing teams were warned for violations during the Xfinity Series event. The No. 18 team of Daniel Suarez failed pre-race tech twice, and the No. 20 team of Erik Jones violated multiple sections of the NASCAR rulebook.