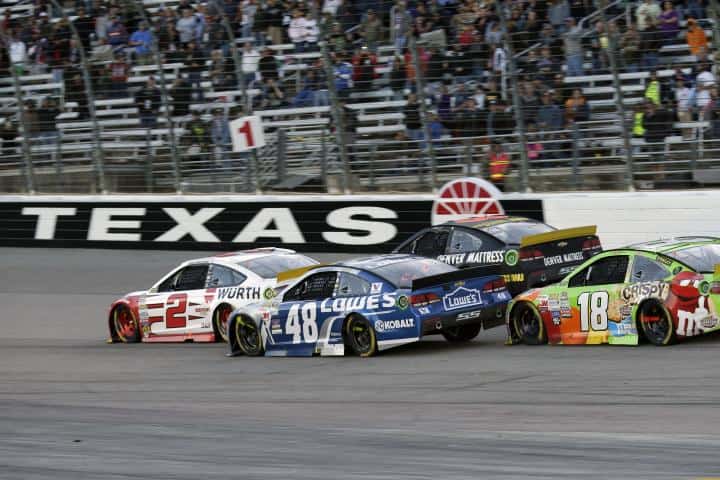 And then there were two… races that is. Despite the fact that there are three races in the Eliminator Round, by virtue of non-Chaser Jimmie Johnson‘s win last weekend, two drivers at most will make it to the championship race based on wins. It’s possible that three drivers could make it in on points if another non-Chaser wins again this Sunday.

If the two previous races had a large impact on points, then Texas very well might have been the final nail in the coffin for others. Drivers like Joey Logano and Kurt Busch find themselves in must-win situations while others like Brad Keselowski need some luck on their side in order to make it.

With only two races remaining this season, the championship is still up the air. Take a look at where our staff ranks the main players and your favorite drivers in this weeks rankings.