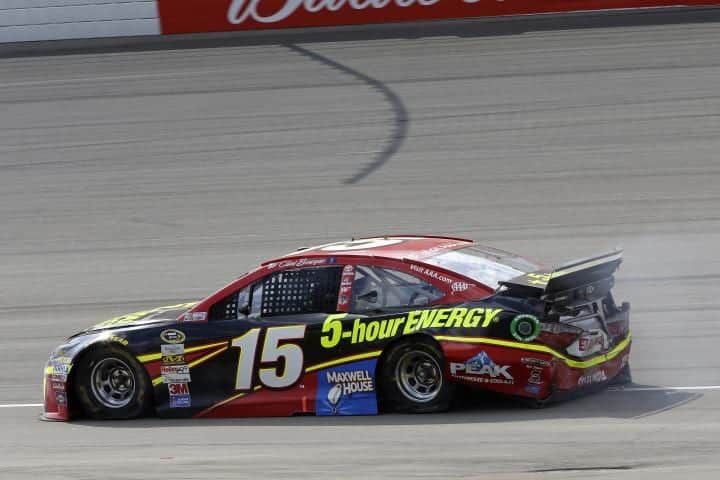 Michael Waltrip Racing has made more headlines by officially appealing its P4 penalty that was handed out by NASCAR.

On Tuesday NASCAR announced that the team received a P4 penalty for violations after the MyAFibRisk.com 400 at Chicagoland Speedway. NASCAR docked the No. 15 team and driver Clint Bowyer 25 driver and owner points, plus crew chief Billy Scott was suspended three races, fined $75,000 and placed on probation for six months.

Today, the team officially appealed the penalty. The appeal will be heard Sept. 30, meaning crew chief Billy Scott will be atop the pit box this weekend at New Hamsphire Motor Speedway.

Bowyer still sits in last place in Chase points due to his 25-point penalty, meaning he will likely need to win in order to move on to the next round of the Chase after the three-race first round.

The No. 15 team has scored two top fives and 11 top 10s this season, Bowyer earning a spot in the Chase after missing it last year.