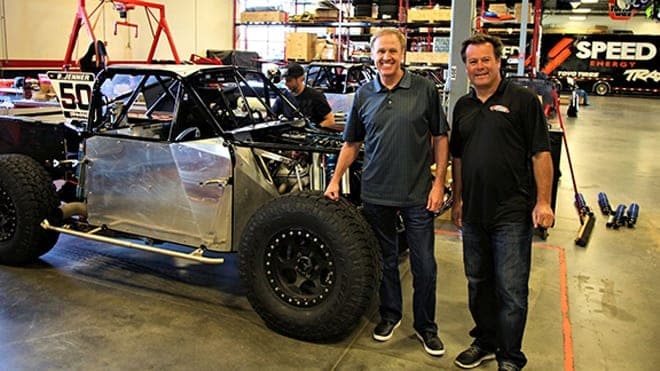 NASCAR has always been a family sport. Throughout its 67-year history, several generations of drivers have made their mark, scoring multiple wins and championships as siblings, sons, and fathers. One of those families is the Wallaces, whose legacy will continue when Matt Wallace, son of NASCAR driver Mike, will make his Xfinity Series debut in next weekend’s Lake Region 200 at New Hampshire Motor Speedway.

Matt Wallace will drive the No. 26 JGL Racing Toyota during the July 18 race, his father announced via his Facebook page. The 19-year-old Wallace has begun to open some eyes in recent months, including an impressive second-place finish last weekend at I-44 Speedway in Missouri where he drives late model stock cars.

It was also announced via the Facebook post that Matt Wallace will also race the No. 26 at Iowa Speedway in August. Future dates beyond that have not been determined. Wallace will also make his second career ARCA Racing Series start in 2015 when he drives for Kimmel Racing at Lucas Oil Raceway in Indiana in August. Wallace has one career ARCA Racing Series start, at Toledo earlier this season where he finished 10th.