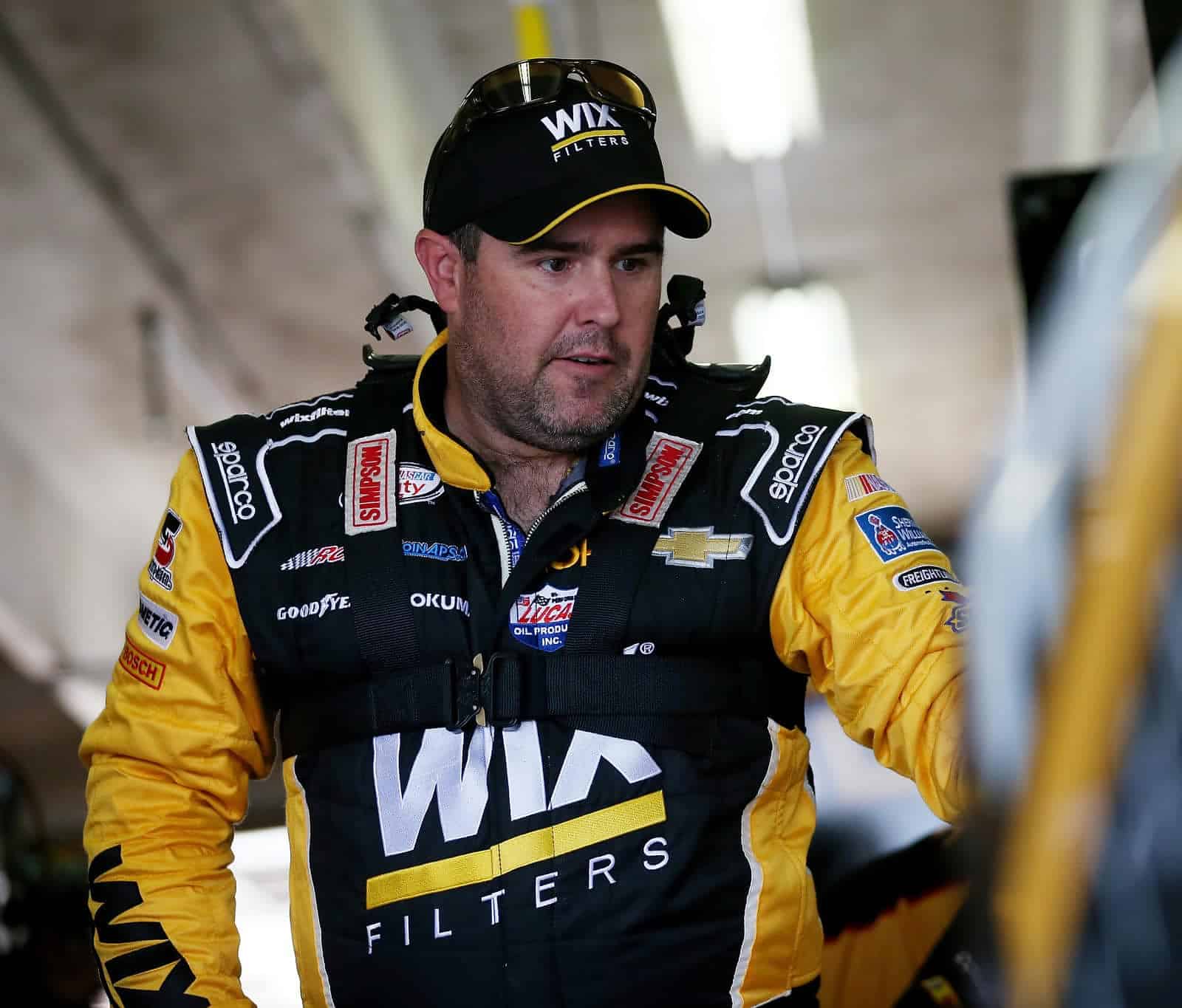 Five months after agreeing to a one-year deal to return to the NASCAR Sprint Cup Series, Brendan Gaughan is taking a step back.

Gaughan, a native a Las Vegas, Nevada, leaves PM after attempting 16 races for the team in 2015. Gaughan made eight of those races, scoring a best finish of 28th in the July 5 Coke Zero 400 at Daytona International Speedway. Gaughan will continue to compete in the Xfinity Series, piloting the No. 62 South Point Chevrolet for Richard Childress Racing.

Reed Sorenson will jump behind the wheel of the No. 62 Chevrolet this weekend. The team’s plans beyond this weekend are currently unknown.