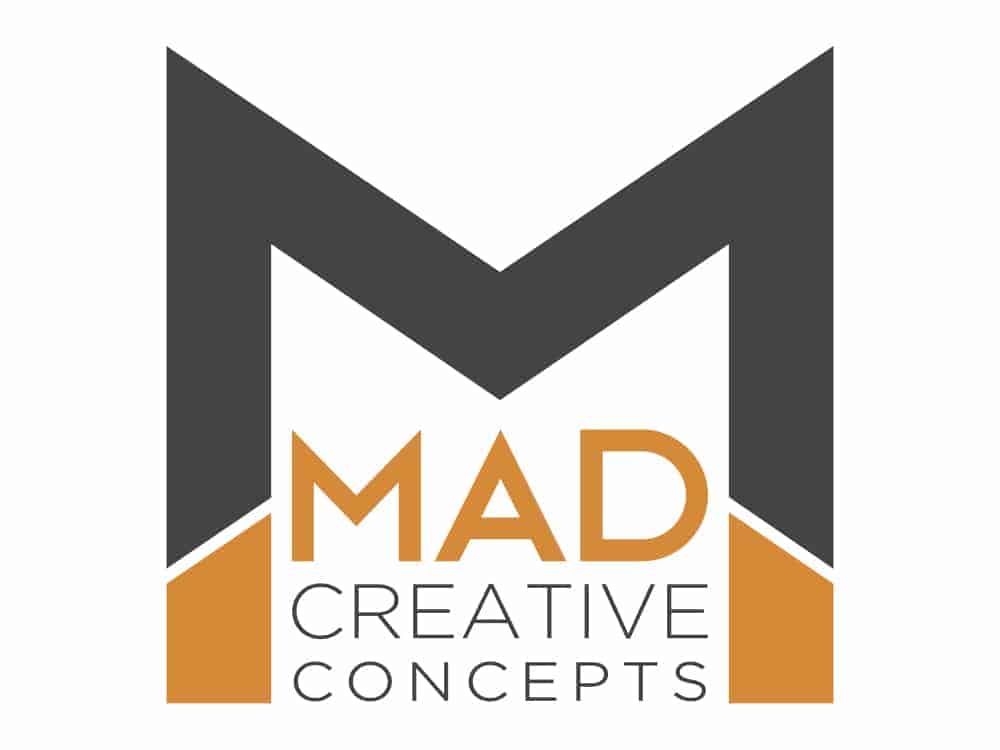 MAD Creative Concepts has worked with Kalitta Motorsports for several years, providing the team with custom graphics, signage, vehicle wrappings and marketing materials, but has stepped up this year to the role of primary sponsor for JR Todd’s Top Fuel dragster at the Route 66 NHRA Nationals at Chicago in July. As part of the announcement of the company’s first time out in the primary role, a fan vote was held to select the crew shirt design for the race.

Hundreds of votes were received during the two weeks the contest was open, and the ultimate selection was a gray and orange design highlighting the MAD Creative Concepts logo that was designed by the company’s Director of Marketing, Eddie Knight.

“We are thrilled with the fan participation in selecting our crew shirt design for our first sponsorship in the NHRA,” said Michael Drozdowski, president and CEO, MAD Creative Concepts. “They have done a great job and I know the MAD Creative Concepts crew will look sharp on track with the design they have selected.”

Rick Caruccion was the lucky fan vote winner who was also selected to receive his own MAD Creative Concepts crew shirt.