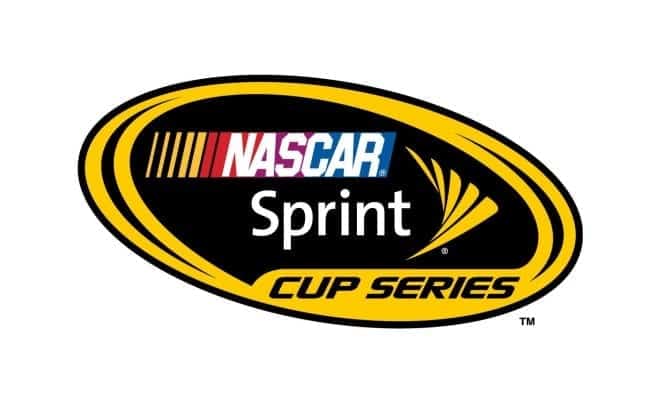 On Thursday, NASCAR unveiled the 2015 Sprint Fan Vote, where race fans can vote a driver who otherwise would not have qualified into the Sprint All-Star Race at Charlotte Motor Speedway. For 2015, the rules are similar, but a little different.

As in past years, fans can vote by either going to NASCAR’s special website to vote, or by using the NASCAR Mobile app.  Fans are eligible to vote once per day and are encouraged to take advantage of the multiple votes. New for 2015 is the extra weight given to social media. Fans that share their votes through Twitter or Facebook will have their votes count double.

In order to be eligible for the Sprint Fan Vote, a driver must be approved by NASCAR to race in the Sprint Cup Series. In addition, they must have attempted to qualify for the Daytona 500 back in February and must at least start the Sprint Showdown. Regan Smith and Matt Crafton, who raced in the Daytona 500 while subbing for Kurt and Kyle Busch, respectively, are ineligible for the vote because they did not attempt to qualify for the race. Drivers do not need to race for Sprint Cup points in order to be eligible. As a result, 32 drivers are currently eligible. If one of those 32 drivers win between now and the end of the voting period (7 p.m. on Friday, May 15, prior to the start of the Sprint Showdown), they will be scrubbed from the list and not replaced.

Adding Kenseth and Newman brings the number of drivers locked into the Sprint All-Star Race to 17. In May, the top-two finishers in the Sprint Showdown and the Sprint Fan Vote winner will also be added.

So basically two more cars get a test session for the Coca Cola 600 is how I read this.

I wonder how the NASCAR rule book spells out this scenario. Brian was dropping his morning deuce and he thought up this rule change. . . . . .

There are few things more predictable than nascar changing the rules to ensure that what it sees as fan favorites make the show.
Perhaps one of the few more predictable things is the inability of the kool aid drinkers to see it for what it is.

Kevin in SoCal
Reply to  russ

Its another “Dale Jr” rule.

Or maybe its another “Matt Kenseth” rule?